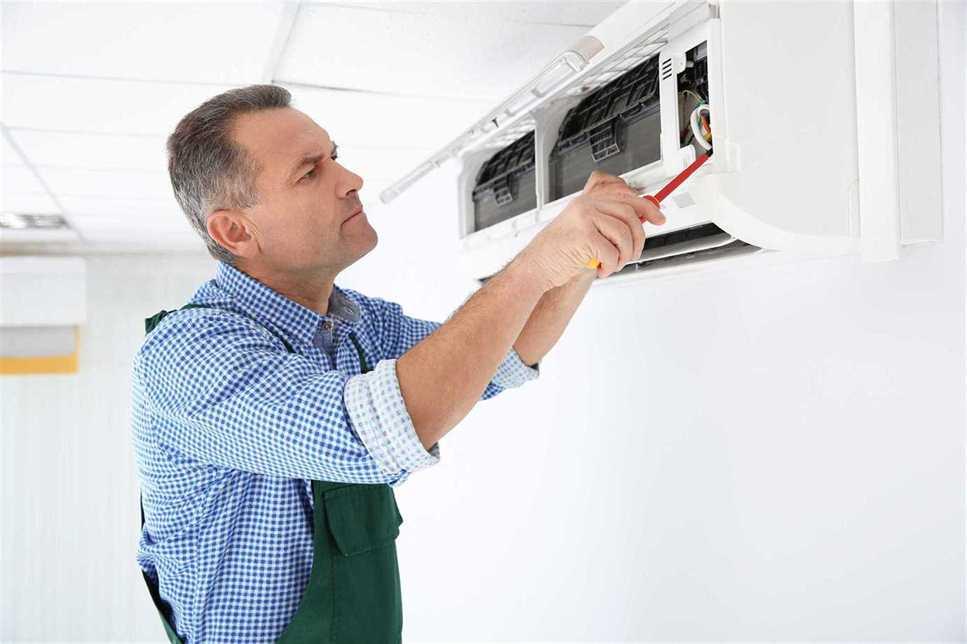 Winter is here – you want to put your heater on, curl up on the couch and avoid the weather outside. However, Mother Nature won’t make it easy on your HVAC unit. Ideally, your system will operate at its peak but often, winter months do put a strain on heating systems that can create some serious issues. Not knowing when to call certified HVAC technicians for inspection could end up costing you more dollars than shivers. It’s best to have your system checked regularly by our professionals. Keep an eye out for these five heating unit problems during winter:

Frozen pipes are the number one reason why heating units malfunction during winter. Decreased temperatures can cause pipes to freeze which prevents water from flowing freely within the pipes. Frozen pipes can damage the compressor and cause the whole unit to break down. Adding an antifreeze system can help prevent freezing. A pre-season check of your system will also prevent this problem by unveiling any other issues that might cause freezing.

If your heater is running but you notice some rooms are still cold, chances are you’re dealing with airflow issues. Uneven heating can be caused by many things – blockages or leaks in ductwork, or dust and debris in the system. A blocked fan or a broken fan motor will also cause airflow issues. If you’re experiencing this, a system inspection is needed to make sure that all the vents are open and that there are no leaks in the ductwork.

Due to its odourless and colourless characteristics, carbon monoxide is known as a silent killer. This gas is poisonous yet hard to detect. The cold of winter can make the heat exchanger prone to cracks which increases the likelihood of leaks. Before the winter season, make sure your heat exchanger is in perfect condition – it shouldn’t have cracks or traces of rust. If your furnace is more than 10 years old, it’s at risk of cracks and rust so the safest thing to do is have it looked at by a professional. It’s also really important to have a functioning carbon monoxide detector installed in your home. The house should also be properly ventilated to allow any gas to escape.

Snow and icy weather can cause problems for the outdoor component of your heating unit.  If it becomes completely covered in ice for a long period of time, the coils and fans inside will freeze up and stop working. If the automatic defrost feature isn’t functioning properly, the fan and coils will become blocked and cause the whole unit to malfunction. A preventative measure is to have a HVAC technician test the automatic defrost function to make sure it’s working properly.

To keep the house warm, your heating unit will probably be running constantly. What this means is that dust and debris will collect in the filter faster than it would if it wasn’t on as much.  If you don’t clean the air filters, they will eventually clog and reign havoc on your HVAC system, not to mention the air that you’re breathing. Restricted airflow strains the air handler motor causing it to overheat and fail as a result.

These winter HVAC system issues aren’t uncommon. The best way to prevent these five most common winter HVAC problems is to keep a consistent and regular service schedule with certified HVAC technicians.