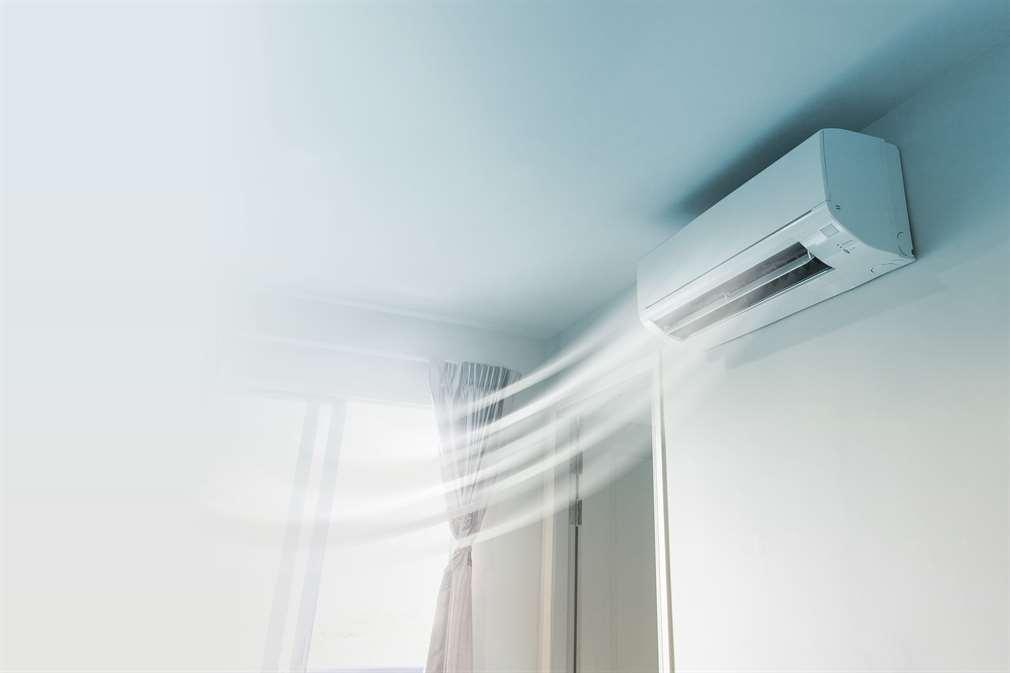 The year 2015 was the hottest year to date with 2014 coming in second, according to the NCDC.

As a matter of fact, of the top fifteen hottest years reported by the National Climatic Data Center, fourteen have been within the 21st Century. All of this heat comes with severe consequences to human health and life, making the smart use of AC important. Plus, it makes an excellent AC system a worthwhile investment. Here, we list the benefits of air conditioners:

They literally are life savers

An EPA study of heat-associated fatalities discovered that over 9,000 people in America passed away from the heat between the years 1979 and 2013, a number which doesn’t even completely capture the magnitude of the issue. Many more fatalities have heat as a contributing issue yet not the primary cause. Keeping cool through the use of an efficient AC is the best way to prevent heat-oriented illnesses and deaths, according to the CDC.

AC’s filter and circulate air, removing mold and pollutants from the air. It’s particularly important for those suffering from asthma and allergies because it’ll minimize the irritants which trigger an attack. However, this only holds true if the air conditioning system is kept clean and the filters are changed regularly. Otherwise, your air conditioner actually can contribute to air pollution indoors.

In addition, the filters keep insects out and are more effective than a screen inside an open window. Insects are irritating; however, they also can be harmful to those who have allergies. An excellent AC system is able to help keep inside pets free of ticks and fleas, too.

All of us have experienced the mental sluggishness which comes with a day that’s just too hot. There actually is a scientific reason for this. According to a post in Scientific American, the energy your body expends attempting to cool itself down will take away from our capability of thinking and reasoning. As work places are air conditioned, employees have the ability to make better decisions and productivity is improved.

It isn’t just our brains which suffer from the heat either. As the mercury increases so will tempers.  As a post on Today.com discusses, while the brain is slowing down, the body is speeding up with higher blood pressure and increased heart rates. All of that leads to more aggressive behavior, which makes a cooler environment key to keeping the peace in public places, at work, and at home.

Almost as frightening as the effects of humidity and heat on our bodies is the destruction they’re able to do to electronics. The computers and phones we depend on regularly may experience severe meltdowns as the temperature increases, which leads to data loss and a shorter lifespan. If your office includes computer servers, they may be thoroughly destroyed or at least experience major damage if they aren’t sufficiently kept cool.