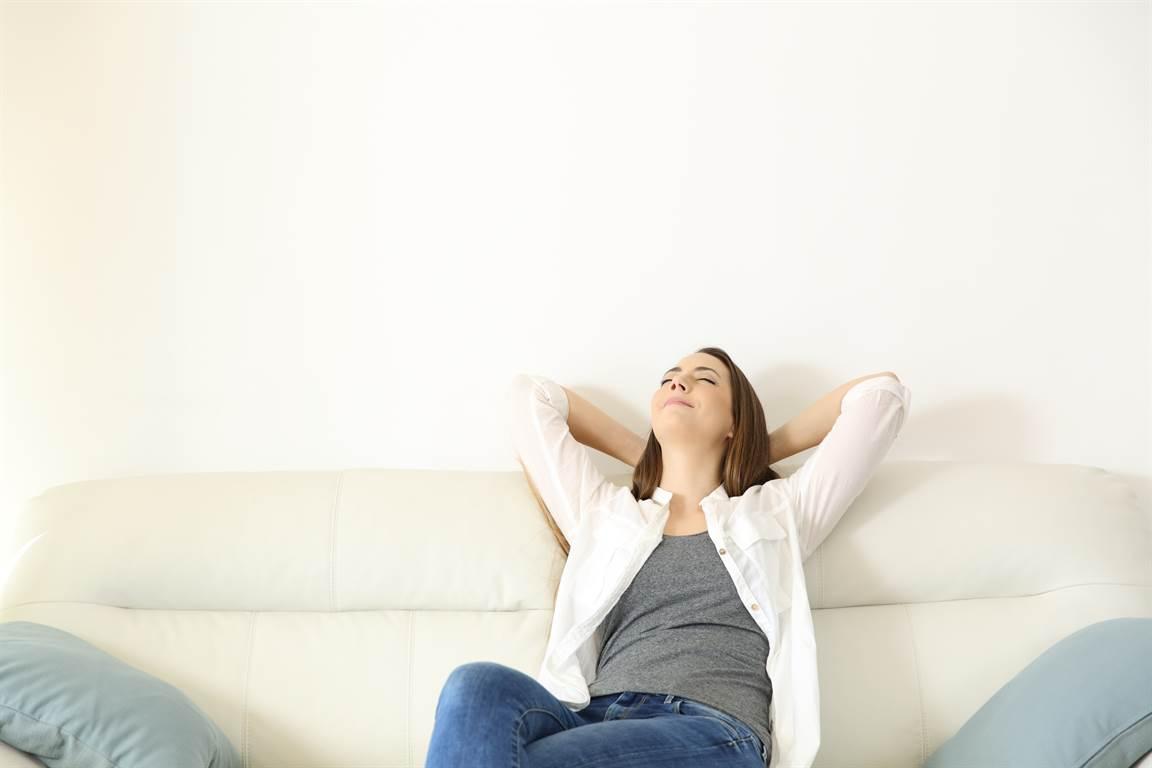 Staying cool used to be cool; only the bourgeois were able to afford air conditioning, while the rest of us were relegated to catching a breath of cool air only when we had the pocket change to afford a ticket to the movies. People would bring their beds outside, trying to cool off in the night from the unbearable heat under the sweltering sun, sweat seeping out of their every pore, wilting and withering while the wealthy were waited on in their cool homes.

Nowadays, the bourgeois are shunning air conditioning, choosing large fans and cool drinks instead. The New York Times has apocalyptic visions of the day cooling off destroys the planet, refrigerant leaks destroying the ozone layer like a pin popping a balloon, energy use causing us to run out of electricity, and more. “We simply won’t use air conditioning”, the better-off-than-thou might say, looking down their noses at those of us who do as though we’re barbarians for not enduring 103 degree heat.

A reminder for those who say air conditioning is the devil; it’s really easy to judge when you have the money to find other means of staying cool. The people who most need air conditioning are poor and marginalized groups, those that anti-air conditioning academics purport to care about the most. These folk are often engaged in repetitive manual labor, the kind that overheats and exhausts. When you’re a writer, a fan might be sufficient to keep cool, but when you’re out flexing your muscles in the heat, having air conditioning at home to help you chill out can literally save your life.

Don’t be so quick to judge air conditioning as bad for the environment, either; heating your homes in the winter time costs for than heating does; Minnesota uses more energy on climate control than Miami. Living in the North and judging people in the South for using air conditioning is absurd; move down South to save the environment, because you won’t have to turn on your furnace! The problem is further compounded when you look at the markets where air conditioning is going to become most prominent, like India and China. Judging places where the heat can reach 120 degrees for trying to cool off is absurd.

Air conditioning isn’t just comfortable; it’s practical, too! Dehumidification is essential to our society, from printing papers to keeping instruments and collectibles safe, to avoiding mold and other problems in our homes. Keeping cool is key, too; we need our computer servers to keep running, and we can’t have people melting in our skyscrapers. To say “Oh, that technology is all fine, I just don’t want citizens using it” is the height of hypocrisy; you, nameless elitist, work in those office buildings and use those computer servers, but you’re worried that use by manual labourers to avoid dying of heat stroke at the end of the day is problematic? Please.