How Air Conditioning Changed Everything, Part 3 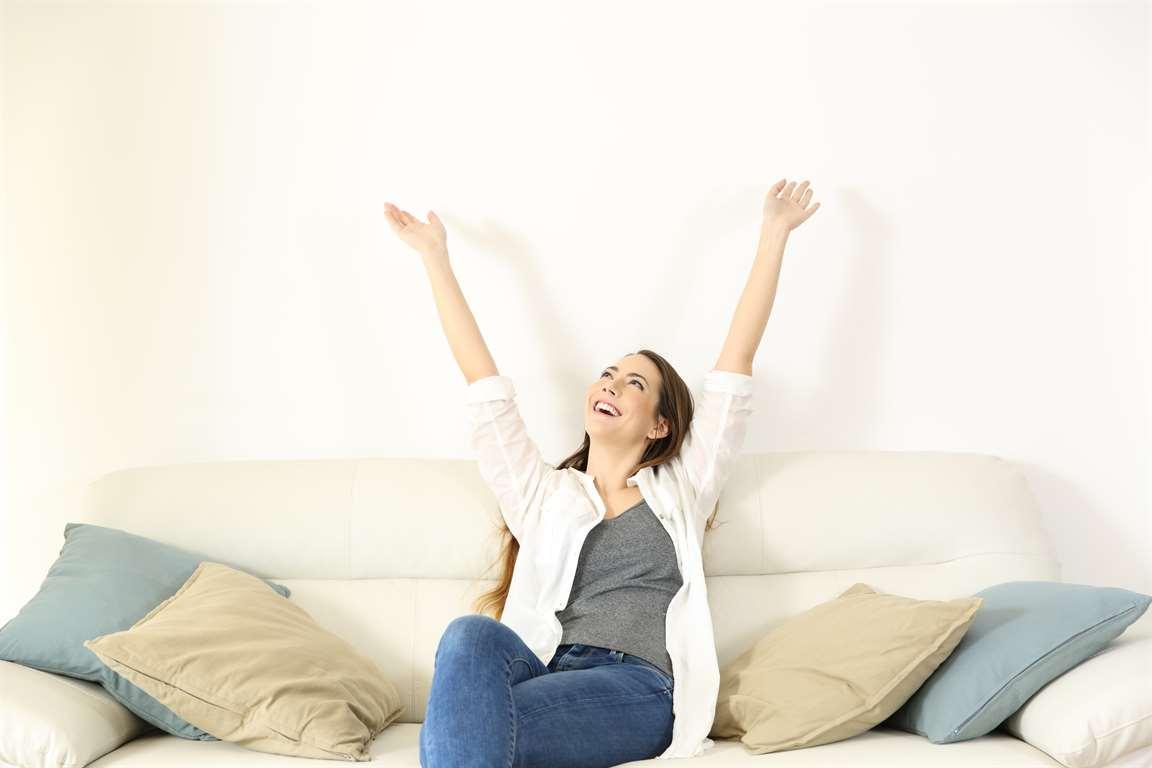 We’ve already seen how air conditioning allows populations to live in warmer climes in part two, when we looked at Dubai’s massive, AC reliant skyscrapers. This is true in the American South, as well – the sun belt, since the invention of our cooling device, had a population boom from 28% of the country’s total population to 40% – a massive increase! Author Steven Johnson reflects on how this might have affected politics in the United States; the influx of voters in the sun belt tended to vote Republican, and with the large population now residing there, Ronald Reagan swept the southern states in his bid to become president. As it turns out, air conditioning can be a kingmaker!

Air conditioning has shifted the way the world works in other countries, as well. In China, as the economy has boomed, cities have gone from having about one in ten buildings climate controlled to a whole two-thirds! The trend to increase the number of air conditioners has prevailed in India and Brazil as well; and not just to keep people cool!

There is a trend in warm countries to see a decline in worker productivity whenever a heat wave occurs; some have theorized that being unable to work in the heat is one of the reasons that economies close to and south of the equator tend to do worse than those in the north. This is quite simply because it’s hard to work in the heat, and so harder to produce goods and services. In part one, we discussed how movie theatres became profitable in the summer because of air conditioning, but they’re not the only places that had to cool off. Imagine a supermarket, selling fresh produce, in the middle of the summer heat, swarming with people. The image is total chaos; the spinach is practically welting in the heat, and so are the people. This is why the economic impact of air conditioning can’t be overstated, and it may be wise to try to deploy AC Units to as many overheated homes as possible; it’s good for comfort and it’s good for health, as we’ll see less rates of heat exhaustion or heat stroke. All in all, our humble air conditioning unit is good for society.

We hope you enjoyed this three part series about the history and incredible impact of air conditioning. And if you want to make sure  worried your society-changing miracle machine is maintained to the standards it deserves, contact your highly qualified AC repair contractors at Classic Air Conditioning.