How Air Conditioning Changed Everything, Pt. 1 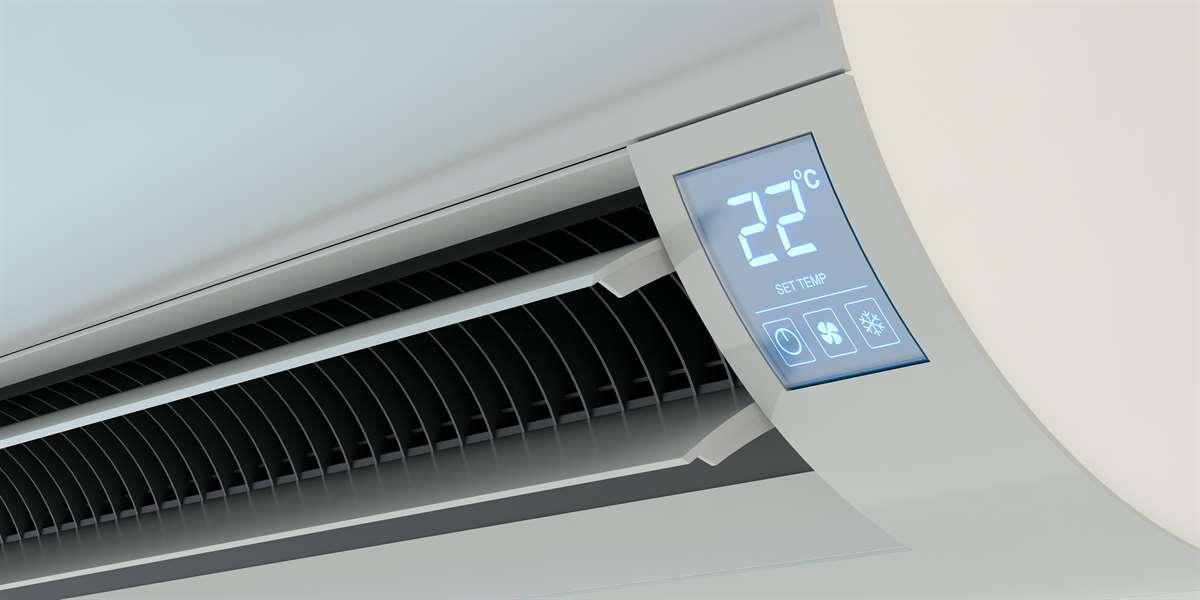 People will do just about anything to stay cool in the summer. One tale says the Roman Emperor Elagabalus would have slaves scale mountains to bring him ice from the mountaintops, which he would put in his courtyard, so when a breeze came through it would cool his living quarters. Centuries later, an enterprising Bostonian named Frederic Tudor began shipping insulated New England ice south, so people could cool their homes and businesses in the summer. Not so long after, in 1902, the air conditioner was invented – but not for the reasons you might think. Today, we’ll explore these origins as we learn how air conditioning changed the world forever.

The year is 1902, and the New York’s Sackett & Wilhelms Lithographing and Printing Company was having trouble with color printing. The company had to do a multi-layered print job when they wanted to print in color, and changing humidity levels made the paper expand or shrink; when they’d apply the next layer of color, there would often be misalignment, resulting in an unprintable mess. One of the young engineers at a local heating company came up with a solution: circulating air over specially chilled coils would keep the humidity constant.

While air conditioning started as a way to dehumidify an area, people soon began to think of it as a way to cool off. Theatres, which used hot light for illumination, had to close in the summertime; the large crowds, hot lights and high temperature made the are uninhabitably warm. Air conditioning was deployed in these theatres shortly after it’s invention. The theatres could now stay open in the summertime, increasing their cash flow; the cool air actually made theatres even more popular, and people would buy a ticket just to get out of the heat! Around the same time air conditioning became prominent in cinemas, the Golden Age of Cinema began, probably not by coincidence.

Cool air and relaxation go hand in hand; it’s impossible to feel comfortable when you’re sweaty and light-headed. In warmer, less comfortable times, we had to find any source of water we could to cool off; giant fans and afternoon naps weren’t outside of the question, and it wasn’t surprising to see activity drop off until later in the night. Nowadays, we can relax, eat, shop and catch-up out of the heat; in warm climes, consumer culture is shaped around the existence of the air conditioner, from malls to restaurants. Even if you sit in your house all summer, ordering things online, you have air conditioning to thank for all of your convenience – but more on that next time!