The Future of Air Conditioning 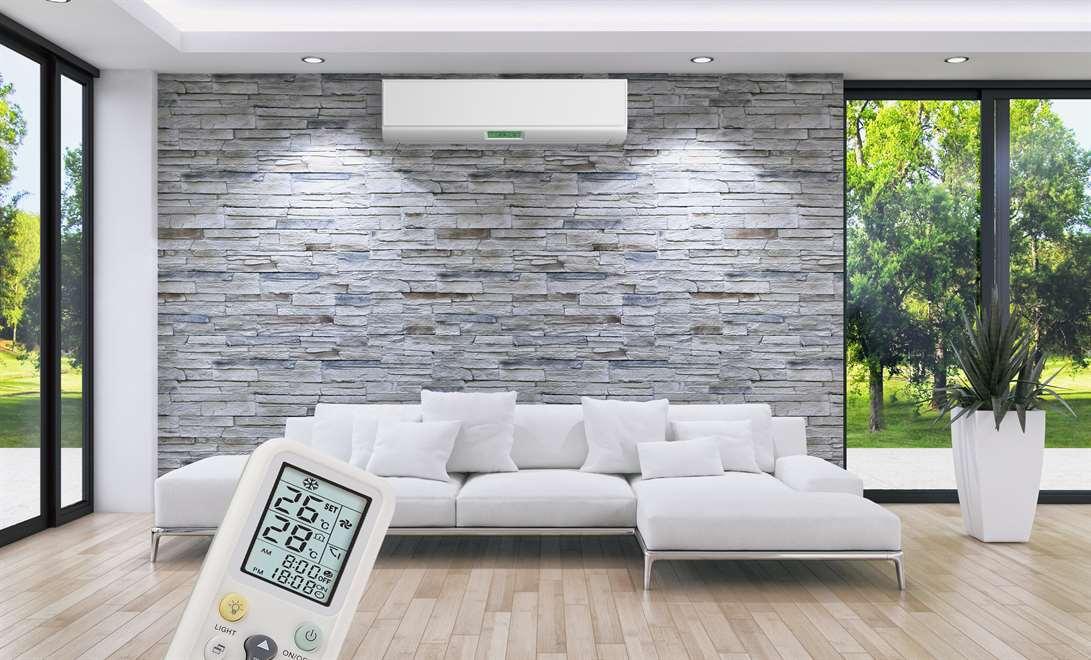 Air conditioning powers our modern society. From massive computer servers to skyscrapers in Dubai, many of our habits and habitats would cease to exist without climate control. The transport of  fresh goods from city to city, for example, would be made far more difficult without cooling units; both the driver and the produce would wilt! Knowing how much AC has influenced the present-day, we wondered if we could predict how it might affect the future; here’s what we came up with.

Without a doubt, the air conditioner will continue its move southward; we’ve already seen it shift demographics in the United States and architecture in the Middle East. Several of the fastest growing economies in the world, India and China among them, have large populations living in sweltering heat. The emerging middle classes of their economies will surely buy air conditioning; increased demand will increase supply, infrastructure will be built, costs will drop and the units will become more affordable. Individuals who couldn’t have afforded a unit before will be able to purchase one, and the cycle will continue.

The increased use of air conditioning will cause further worry about the environmental costs of air conditioning; as we’ve addressed previously, air conditioning is not as environmentally costly as the other available options, but there’s always room for improvement. This improvement will come in a couple of ways. First, manufacturers will want to provide low energy consumption units because they’re cheaper for the user; a high-efficiency unit can help you save a lot on your energy bill. Secondly, manufacturers will want to comply with energy efficiency laws in the regions they want to sell. China, in particular, has been known to create quotas for manufacturers regulating how many energy efficient units must be sold in the country. California is the fifth largest economy in the world, and they have passed strict emissions regulations in the past.

This means manufacturers will have ever more financial incentive to invest in greener units. Air conditioning design has several elements which can be modified for efficiency, and the changes that come will depend on what is discovered. New refrigerants that can be more easily manipulated by heat and pressure may be developed, or these refrigerants might be less harmful to the environment when leaked. Units which use power more efficiently by regulating their on/off cycle through smart technology have already been developed, and the widespread use of this technology would reduce consumption. A myriad of tweaks to the design of the units and ventilation system are being made to this day; the business of air conditioning is booming.